Dr. Kaniewski is also chair of the Committee on Finance, Insurance, and Real Estate at the National Institute of Building Sciences, a member of the Homeland Security Experts Group, a Senior Fellow at the McCrary Institute for Cyber and Critical Infrastructure Security at Auburn University, and an advisor to Juvare, developer of the market-leading emergency management software WebEOC.

He was previously Deputy Administrator for Resilience at the Federal Emergency Management Agency (FEMA). Dr. Kaniewski served as FEMA’s second ranking official and led the agency’s pre-disaster programs. He was unanimously confirmed by the U.S. Senate in September 2017.

In addition to his FEMA role, he was Chair of the Organization for Economic Cooperation & Development (OECD) High Level Risk Forum, comprised of risk managers from the 36 OECD member nations.

Prior to FEMA, he led the Global Resilience practice at AIR Worldwide, a catastrophe risk modeling firm. He was also a Senior Fellow at the Center for Cyber & Homeland Security. He earlier led resilience programs at a DHS research center, was a university administrator, and co-founder of a homeland security think tank at George Washington University.

Dr. Kaniewski was Special Assistant to the President for Homeland Security and Senior Director for Response Policy in the George W. Bush Administration, where he managed over 200 Presidential disaster declarations at the White House.

He earlier held positions at FEMA, the Congressional Fire Services Institute, and on Capitol Hill. Dan began his career in homeland security as a firefighter/paramedic. 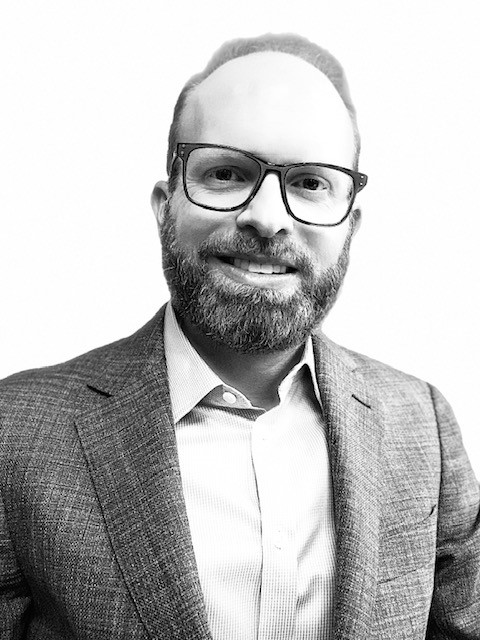 Learn more about Dan’s experience with disasters in his blog The disasters that define us.