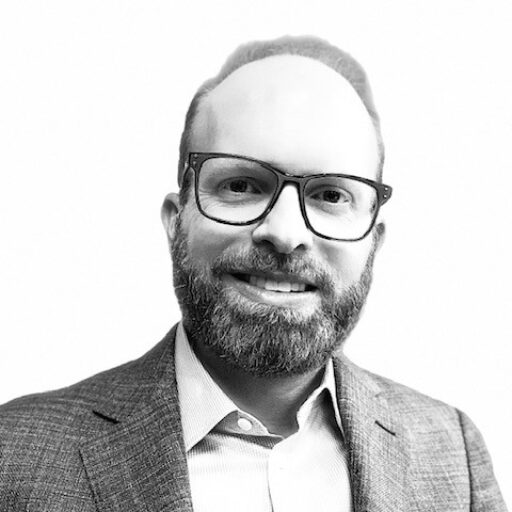 Dr. Kaniewski has published reports and commentary on risk management, resilience, homeland security, and emergency management, topics as a Managing Director at Marsh McLennan and a Senior Fellow at the McCrary Institute. He is a contributor to BRINK News.

Below are Dr. Kaniewski’s articles, op-eds, and reports.

A Resilience Framework for the Future. Security Magazine. October 4, 2021.

FEMA Could Be America’s Climate Adaptation Agency — What Is the Biden Administration Waiting For? BRINK. August 16, 2021.

Where Does the Defense Production Act Go from Here? Defense One. November 24, 2020.

Hurricane Season Has Started, but FEMA is tied up with Coronavirus. BRINK. June 1, 2020.

How Will Climate Catastrophes Be Handled in the Face of Coronavirus? BRINK. May 13, 2020.

Coronavirus is a disaster. Why hasn’t FEMA been brought in? Politico. March 10, 2020.

Strengthening our nation’s resilience for disasters is a top FEMA priority. Fox News. May 23, 2019.

Why We Need a National Security Transition Plan to the Next Administration. The Daily Signal. January 21, 2015.

The Lessons We Must Learn From Paris. The Daily Signal, November 24, 2015.

How the NYPD Works to Counter Terror Threats. The Daily Signal, November 20, 2015.

How Local Emergency Managers Have Responded to the Paris Terror Attacks. The Daily Signal, November 16, 2015.

What the Obama Administration Still Hasn’t Learned From the Ebola Crisis. The Daily Signal, April 29, 2015.

Congress Should Consider Its Own Failures in Attempted Bombing. Op-ed, Roll Call, February 19, 2010.

The National Strategy for Homeland Security. The White House, October 2007.

Back to the Future: An Agenda for Federal Leadership of Emergency Medical Services. HSPI Task Force Report May 2, 2005.